The startling increases echo the Celtic Tiger-era, with a rise of 4.1% over three months in the second quarter of 2021, compared to an annual increase of 1.4% in the whole of 2020.

The REA said the increases are fuelled by pent-up demand and the return of physical viewings post-lockdown, combined with scarcity of supply and some of the shortest selling times in recent history.

Commuter counties saw the largest increases in Q2, as buyers continue to move out further from cities in preparation for long-term remote working situations.

The average home is selling in just three weeks, down from a high of 11 weeks a year ago. 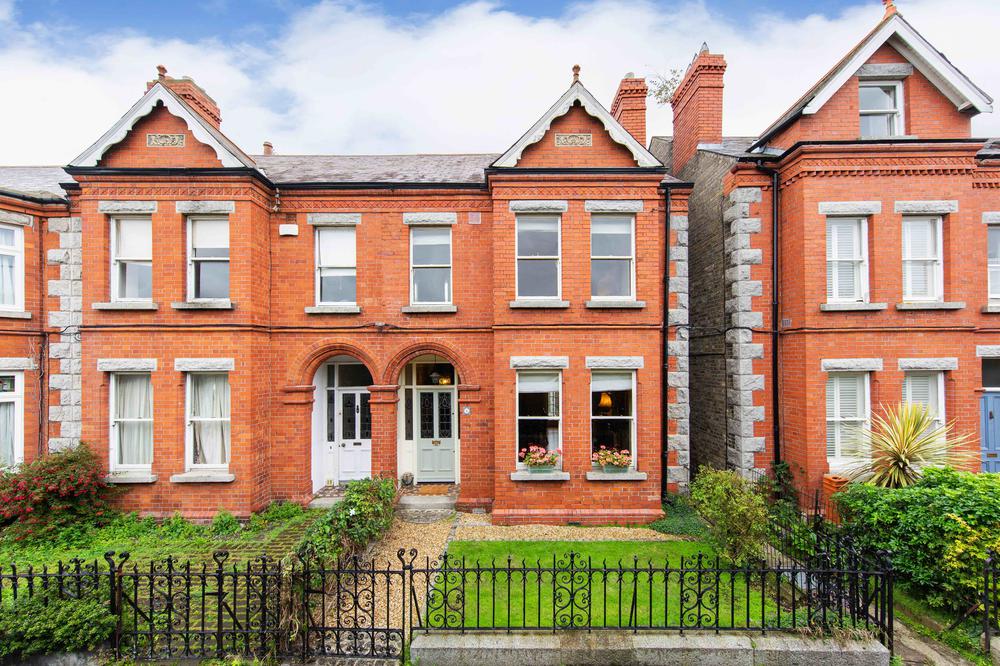 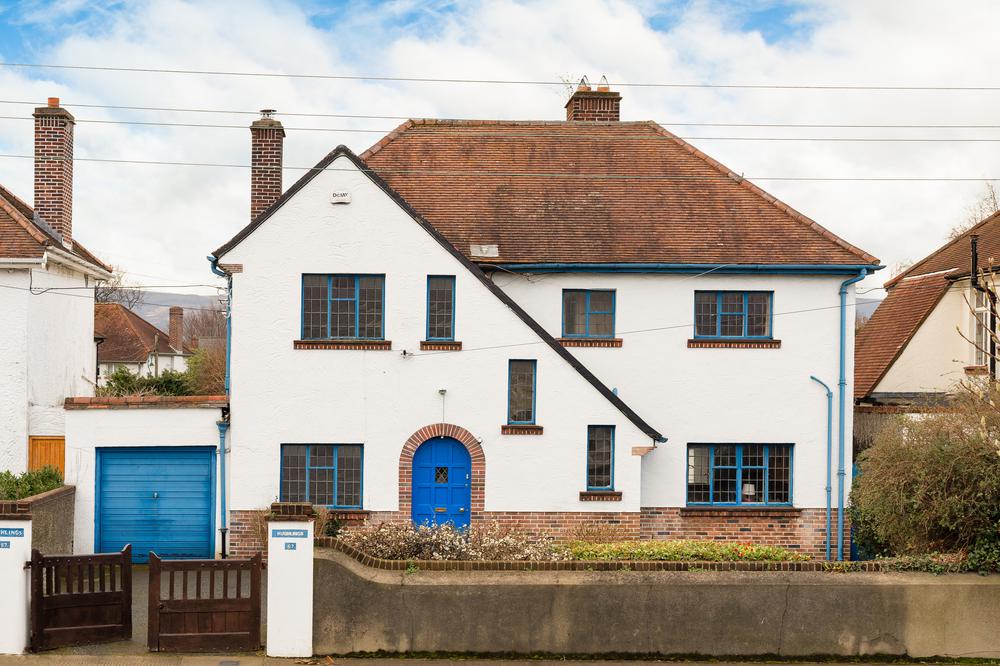 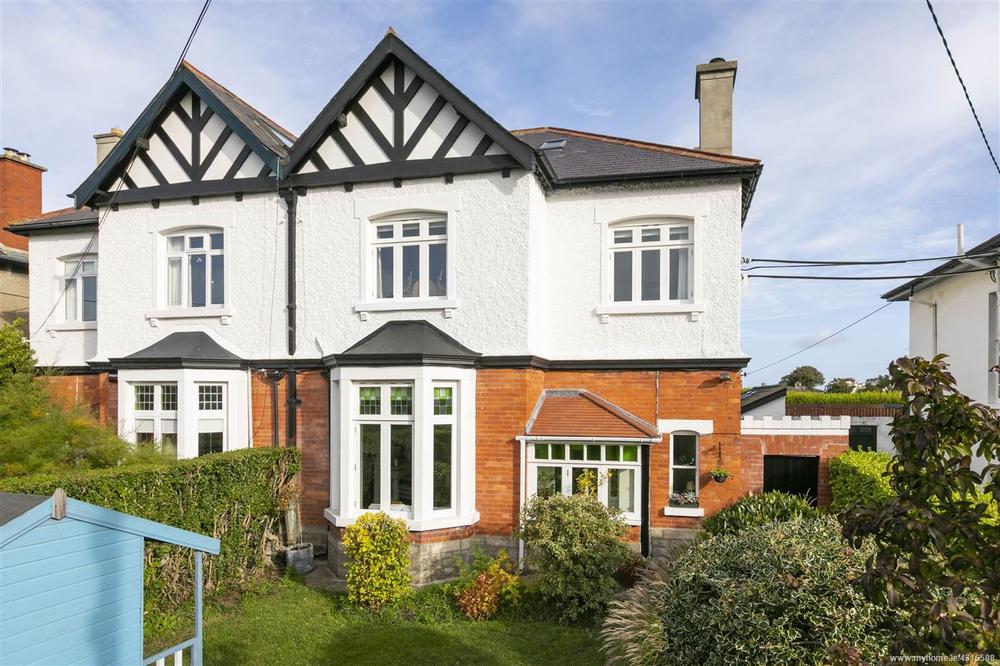