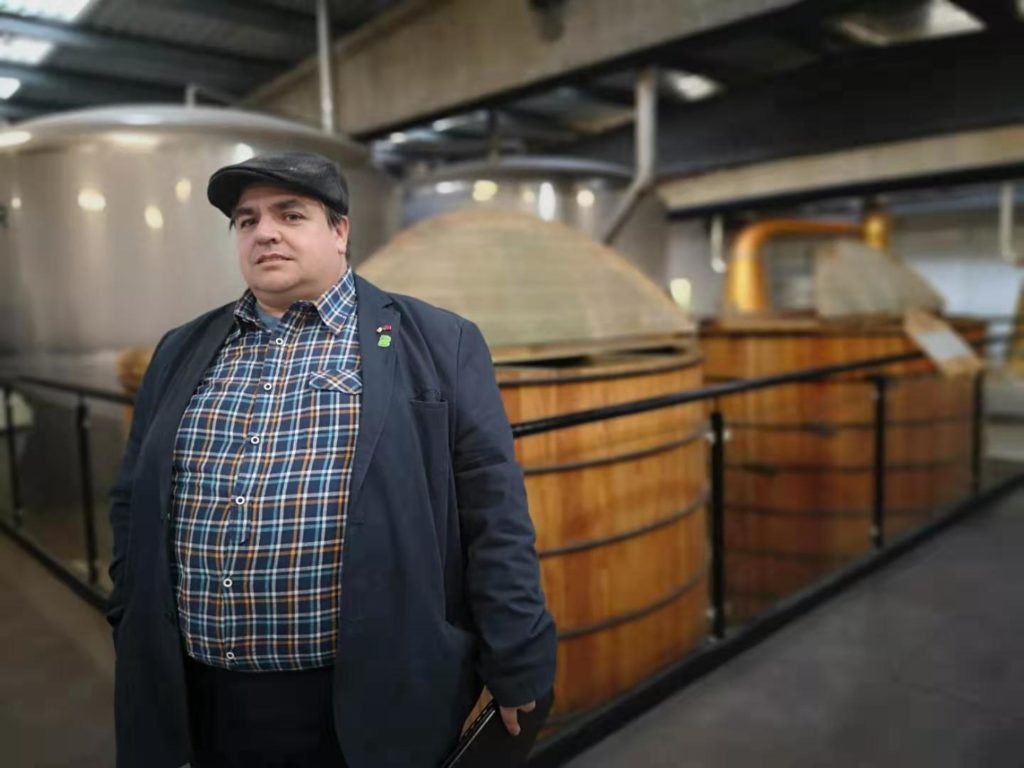 Founded in 2015, Zatino Group is a family-owned business based in Ireland. Our family has a very long history both in Ireland and the UK.

My mother’s side of the family can be traced back to King Richard 1st Known as “Richard the Lion Heart King of England”. 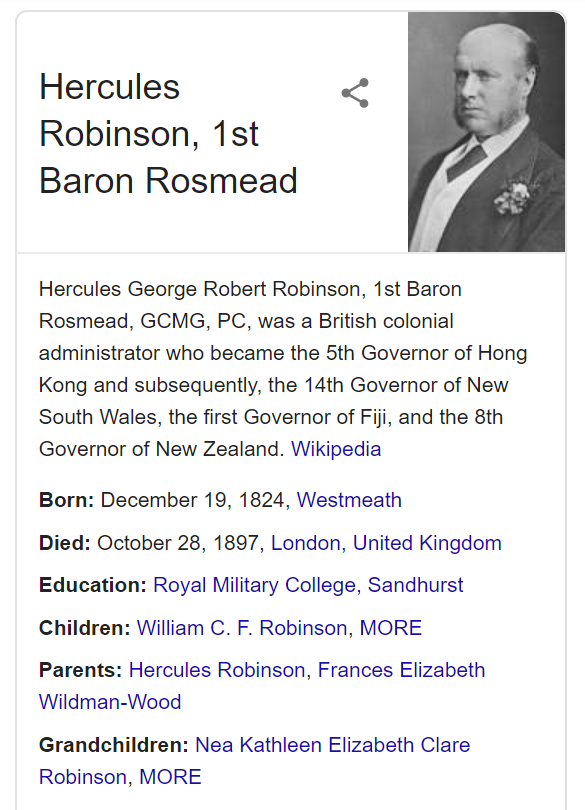 My mother’s family came to Ireland in the 1600’s. They owned Rosmead House & Estate.Her ancestors included Hercules Robinson a British colonial administrator who became the 5th governor of Hong Kong, 14th governor of New South Wales, the 1st governor of Fiji and the 8th governor of New Zealand. He was also the 1st baron of Rosmead. 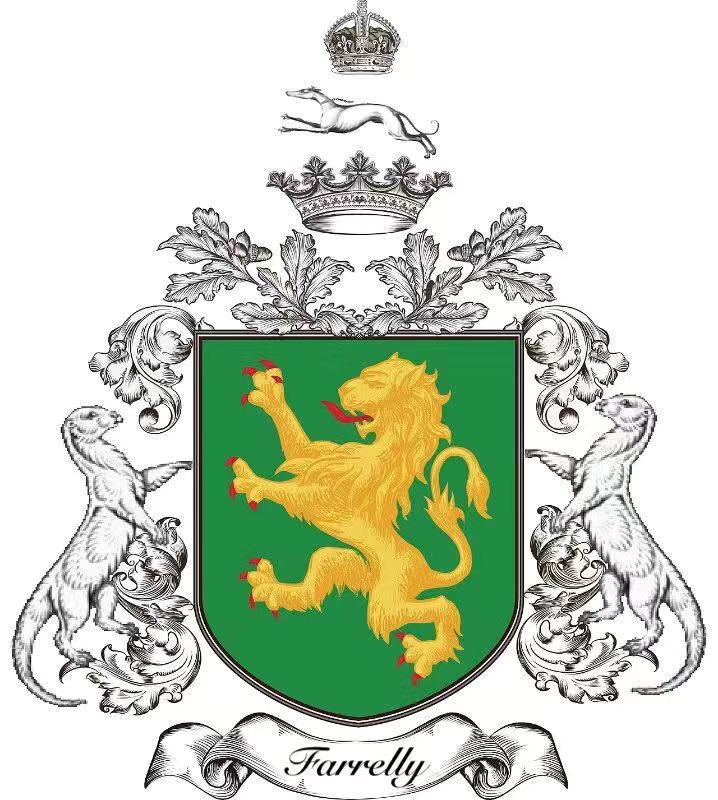 On my father’s side, the family name which is Farrelly (Farrell, O’Farrelly ect.), is a truly Irish name going back several generations. The name is linked to chieftains and the high kings of Ireland. The Farrelly family living in Meath, the Royal County, is of a land owning farming background with close links to both international and national business connections.